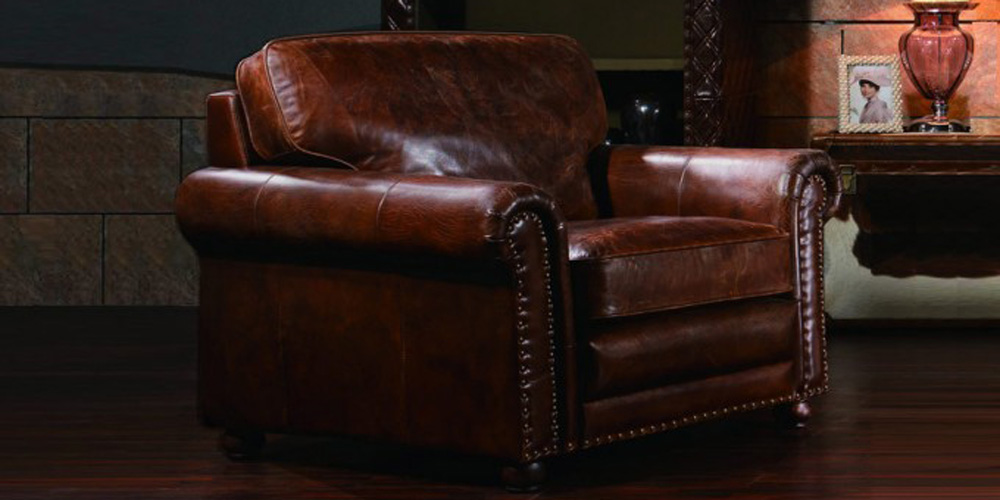 The most important materials used in Leather Armchair in Saudi Arabia

Polishing a Leather Armchair in Saudi Arabia is different from cleaning it. The first means giving it a shiny look as if it was new, giving the place a touch of luxury and sophistication, while the second means merely removing dirt and dust, which first and last prevents health problems and prevents the accumulation of unpleasant odors. There may be interest in the appearance of the furniture in the process, but it is not like the polishing process. Therefore, in this article, we decided to write about the most important materials that are used in this process in Saudi Arabia so that you can determine what suits you and use them in order to get the best Leather armchair in Saudi Arabia.

And olive oil is generally characterized by moisturizing the surfaces of leather furniture. It is preferable to use it in the amount of two cups with a cup of white vinegar. Where white vinegar absorbs moisture from the leather of the chair, which may be present either from the humidity of the air or from those sitting on it. And moisture absorption makes the polishing process better and more effective.

Use of coconut oil for polishing:

Among its advantages is the wonderful beautiful smell that it gives to leather furniture in general, and not just Leather Armchair in Saudi Arabia. It is also light in texture, so it does not make the surface of the chair as if it has thick paint that may cause stains in the clothes of those sitting on it.

The use of linseed oil in the polishing process

It is distinguished by its simple price compared to the prices of coconut oil and olive oil previously mentioned above. This oil is also used with white vinegar for polishing for the same reasons we mentioned earlier and at the same rate a cup of white vinegar with two cups of linseed oil.

How do they keep the Leather Armchair in Qatar looking like it was made yesterday?

What to do to get high quality Leather armchair in Kuwait?

IMAPEL LEATHER CONTRACTOR evolved from our IMAPEL Leather business during the late nineties whilst working alongside pioneering interior designers exploring new ideas for the fabrication and use of leather within architectural interiors.

Luxurious Leather Furniture that Amazes Others

Chic And Unique Pieces For Your Workspace

Feature a fusion of Unique Styles, Mix and Match. Create your one-of-a-kind piece of leather furniture.

Furniture should last, look good and be honestly-priced. At IMAPEL, we create Great Quality for Luxury & Modern Leather Furniture Collections.

Our innovative modular design is driven by the belief that furniture should fit this home.

It's not just a leather furniture,
It's an IMAPEL Luxury Product.

Durable, Designed For Life & Made To Last

Comfort Design & Custom Made For You

Revive Your Retreat,
Recharge Your Dreams By IMAPEL

Fresh and modern design that instantly rejuvenates your space.

IMAPEL Leather is the pioneer in leather business since 1941 – Lebanon. Our team is a big group of skilled and knowledgeable craftsmen; their talent is surpassed.